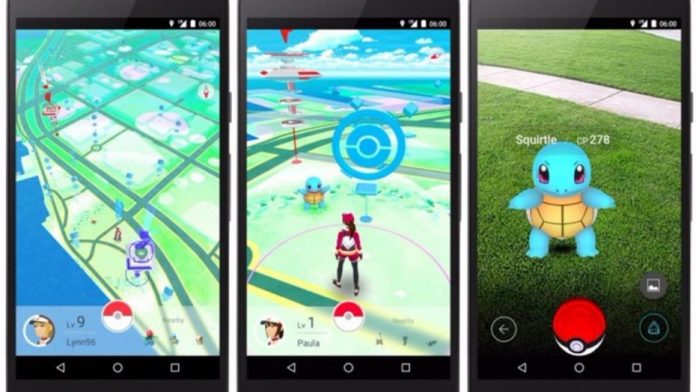 Pokemon Go’s servers were down for a period of time this weekend. A group of hackers has taken credit for this. A group called OurMine have taken responsibility for the server crashes. They used a distributed denial-of-service attack (DDOS). For some users, the game was unable to be played over the weekend.