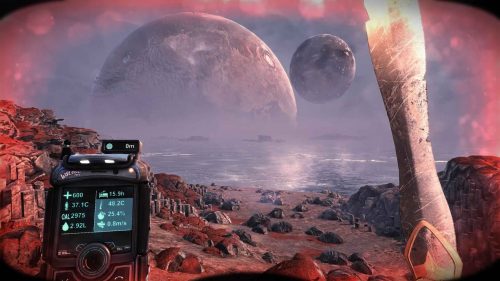 What is The Solus Project?

The Solus Project in one sentence is a space exploration game as well as a survival game that is adventurous.

The game is available on the Xbox store.