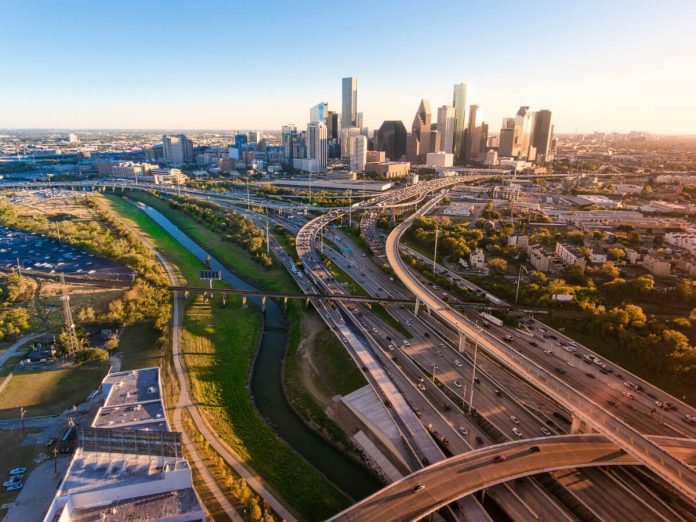 Even the richest souls can appreciate cheap vacations. In travel, smart cents spent wisely can make for a more memorable vacation than a pricey trip walled-off in a luxury resort. No matter where you go, it really is possible to live large without spending a lot—as long as you can mix one part pleasure with two parts travel savvy. Some places, though, make it easier to go big on a tight budget. Here are five U.S. cities where you can travel for cheap.

Don’t let the clichéd images of designer fashion and trendy European tourists throw you off. New York City is a very wallet-friendly destination, thanks, in part, to its large, 24-hour, public-transit network within and between all five boroughs. You can even get to Staten Island on the free ferry that departs from Battery Park and cruises by the Statue of Liberty. In summer, hop the subway to Brooklyn’s Coney Island to soak up some rays, enjoy a world-famous Nathan’s hot dog, ride the landmarked Cyclone roller coaster, and catch a Brooklyn Cyclones baseball game. (Note that Brooklyn also has a growing number of less-expensive hotels, all near subway lines.) In Manhattan, don’t miss a Central Park picnic, historic Brooklyn Bridge stroll, or free World Trade Center 9/11 Memorial visit (reserve online ahead of time). Bars all over town have extended happy hours, and you can’t go wrong with a $2 “regular slice” from an authentic New York pizzeria.

A stay in the Big Easy is like a stay with a big happy family: good times on the cheap. The French Quarter and adjacent areas such as the quaint Faubourg Marigny and the busy Central Business District are peppered with accommodations for all budgets. Riding the famous street car is like riding a piece of history; hop on for a scenic tour of St. Charles Avenue’s many mansions. Back in the Quarter, stop by the one-of-a-kind Café du Monde for beignets and café au lait, then stroll through one of America’s oldest neighborhoods to check out art galleries and antiques shops, see and hear street performers, and sip a sweet cocktail while people-watching. Thanks to filling po’boy sandwiches and large portions of filé gumbo and crawfish étouffée, you’ll eat so well (and affordably) that you’ll wish you had another stomach.

Kick back Pacific Northwest style in Oregon’s biggest city. Straddling the Willamette River, Portland is arguably one of the healthiest American cities, with bike lanes crisscrossing friendly neighborhoods, and buses and a light-rail system helping to preserve the refreshingly clean air. On weekends, you can sample local, seasonal delights in farmer’s markets. And craftspeople have been selling their handmade, affordable wares at the riverside Saturday Market (which is also open Sunday) since 1974. Grab a Willamette Week newspaper to find out where to catch fun free shows, many of them outdoors during the temperate Northwest summers. And, thanks to the city’s food trucks (also called “pods”), you can fill up on gourmet-quality fare for less than $10.

The hub of the Midwest is not only an affordable destination, but flights to its O’Hare and Midway airports are reasonable, too. Chicago is, at heart, a working-class town, where locals know how to have fun on a shoestring. It also has cheap public transit, and, since many of its trains are elevated, they allow for great and affordable neighborhood tours. Don’t miss trying the city’s famous deep-dish pizza, and remember: one slice of it is like two (or more) slices of a regular pie, saving you money, though not necessarily calories. Hot Tix sells discounted theater, comedy, and cabaret tickets, and cards such as CityPass or Go Chicago are worthwhile, flat-rate investments as they get you discounts and head-of-the-line perks at the SkyDeck in the 103-story Willis Tower, the Chicago Art Institute, and other attractions

You don’t have to be a country-music buff to enjoy kicking up your heels in jovial Music City. It’s home to several legendary recording studios and live-music venues, including the Ryman Auditorium, where the acoustics are so good, it’s served as both. The Country Music Hall of Fame is definitely worth a visit, despite an $18 admission fee, if only to see Elvis Presley’s “solid gold” Cadillac, among a million other musical artifacts. A more eclectic and affordable homage to world history awaits, however, at Centennial Park. For just $6, you can see a full-scale replica of the Greek Parthenon and the 41-foot-tall statue of the goddess that’s Athena inside. Barbecue and fried chicken top many Nashville menus, so, for less than the cost of a pair of blue-suede shoes, you can eat like a king.

Lesser Known Reasons Behind the Popularity of Bangladesh

Weird and Unique Things About People From California